Aranmula is a temple town in the state of Kerala, India. It is known as the cultural capital of Pathanamthitta district, located at a distance of around 116 km from Trivandrum, the capital of Kerala, it is situated on the banks of the holy river Pampa. A centre of pilgrimage from time immemorial and a trade post of eminence, when the river was the chief means of transport, it is near Kozhenchery in Pathanamthitta District. It is easily accessible from Chengannur railway station which is located around 10 km here.

Geography
Fertile wetlands, locally called Puncha, rich biodiversity and a soothing climate make Aranmula an apex model of the ecofriendly culture of Kerala. The region, as remote sensing maps show, has a rich stock of ground water which feeds the river Pampa and the estuaries like Vembanad. The rice producing belts like Kuttanad downstream benefit from the water cycle. Nearby important towns are Chengannur (10 km), Pathanamthitta (15 km), Pandalam (14 km). The nearest railway station is Chengannur and airports are in Kochi and Thiruvananthapuram.
Source - Wikipedia [Apr 2021]

The Aranmula Parthasarathi Temple is one of the major temples in Kerala and has a great antiquity. It is one of the venerated 108 Vaishnava temples in India and finds mention in Tamil classics. Spread over a vast area, the temple is on the banks of the Pampa and the whole temple complex is at a high elevation. Main idol is of Lord Krishna, who is the charioteer of warrior Arjuna in Kurukshetra War. The temple has a flight of 18 steps that lead to the Eastern Tower while 57 descending steps from the Northern tower reaches the Pampa. The temple here has fine murals from the 18th century."Thanka Anki " ,the golden ornaments of Lord Ayyappa at Sabarimala is kept in Aranmula sri parthasarathy temple.

Aranmula Boat Race
The Aranmula Boat Race the oldest river boat fiesta in Kerala, the south western State of India is held during Onam (August–September). It takes place at Aranmula, near a Hindu temple dedicated to Lord Krishna and Arjuna in Pathanamthitta district of Kerala State. Its more of a ritual conducted on the birthday of Arjuna, than a race event. The snake boats move in pairs to the rhythm of full-throated singing and shouting watched by an exciting crowd. In 1972, snake boat races were also added to the program of the festival. Thousands of people gather on the banks of the river Pampa to watch the snake boat races. In 2019 Fifty Two snake boats or Palliyodams had participated in the festival. The oarsmen sing traditional boat songs Vanchippattu and wear white mundu and turbans. The golden lace at the head of the boat, the flag and the ornamental umbrella at the center make it a show of pageantry too.

Aranmula Kannadi
Aranmula kannadi, meaning the Aranmula mirror, is a handmade metal-alloy mirror, made in Aranmula, a small town in Pathanamthitta, Kerala, India. Unlike the normal "silvered" glass mirrors, it is a metal-alloy mirror or first surface mirror or front surface reflection mirror, which eliminates secondary reflections and aberrations typical of back surface mirrors. The exact metals used in the alloy are maintained as a Vishwakarma family secret. Metallurgists suggest that the alloy is a mix of copper and tin. It is polished for several days to achieve the mirror's reflective surface. They are considered to be one of the eight auspicious items or "ashtamangalyam" that play a role in the entry of the bride at a wedding venue. These unique metal mirrors are the result of Kerala's rich cultural and metallurgical traditions.

Aranmula Kottaram
Aranmula Kottaram or Aranmula Palace is an old palace at Aranmula, a historical and traditional village in Kerala, India. Aranmula Palace was built more than 200 years ago. This palace is known as Aranmula Vadakke Kottaram. Aranmula vadakke kottaram was the halt place of holy journey "Thiruvabharana khosha yathra"( A ritual of sabarimala temple and pandalam palace) at Aranmula. It is situated in front of Aranmula Sree Partha Sarathi Temple and very close to the Holy River Pampa. Vadakke kottaram is one of the best and rare example of architectural form Nalukettu which is made based on Thachu Sastra, or the Science of Carpentry and Traditional Vasthu. 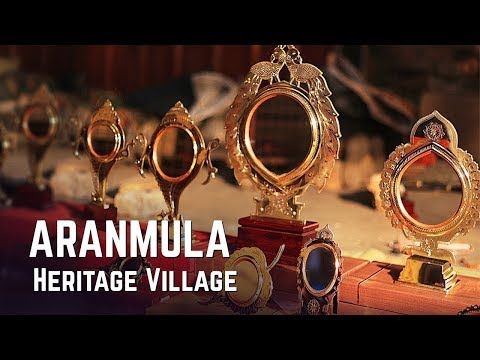 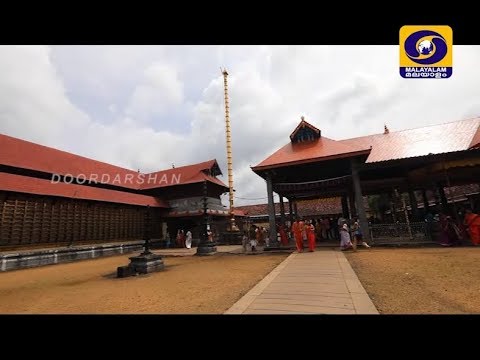 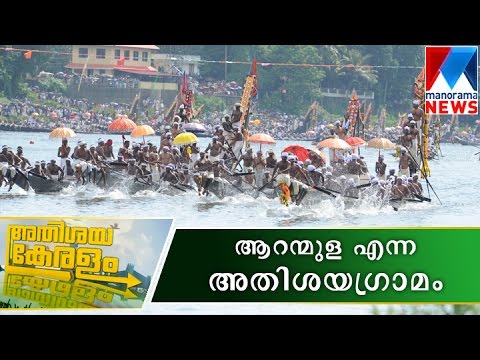 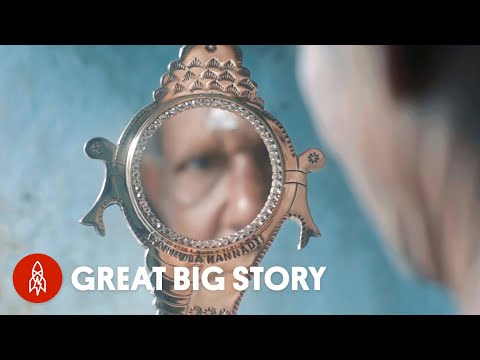 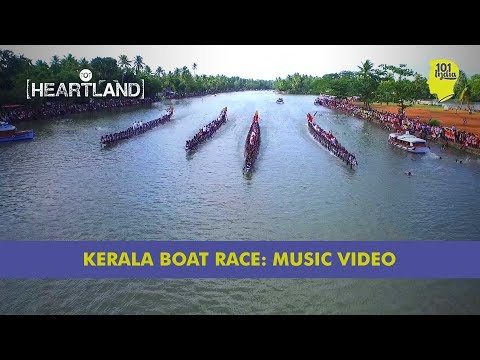