Anchal is a town located in the centre of the Kollam district of Kerala, India, between National Highway 744 and Main Central Road. There are a number of different legends about the origin of the name Anchal. One legend is that there used to be an "Anchalappis" at the site of the present range office junction, from which the name "Anchal" originates. Another legend is how five disputes evolved in the region, leading to the name of the land of five disputes, proverbs or puzzles. A third legend is that the five Banyan trees or "Aal" in the region, are the origin the name Anchal, a portmanteau of Anch meaning five and Aal meaning Banyan tree.
Source - Wikipedia [May 2021]

The nearest railway stations are the Punalur Railway Station and the Kollam Junction Railway Station, located respectively 14 km and 39 km away. Kollam Junction is the second largest railway station in Kerala by area and is also one of the oldest.[4] Punalur Railway Station is about 11 km from Anchal and currently connects to Kollam, Thiruvananthapuram, Kottayam, Ernakulam, Thrissur, Palakkad, Nagarcoil, Kanyakumari, Tirunelveli and Madurai. The nearest International Airport is Trivandrum International Airport, located 55 km from Anchal in the city of Thiruvananthapuram.[citation needed] It is the main international airport in the state of Kerala and offers both national and international flights.[5] Anchal is located between the National Highway 744 and the Main Central Road and is accessible by car. Multiple bus services also run between Anchal and other villages in Kollam district. 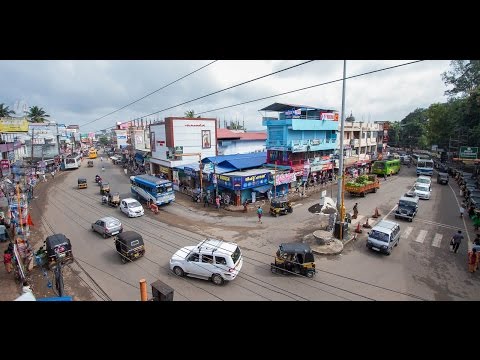 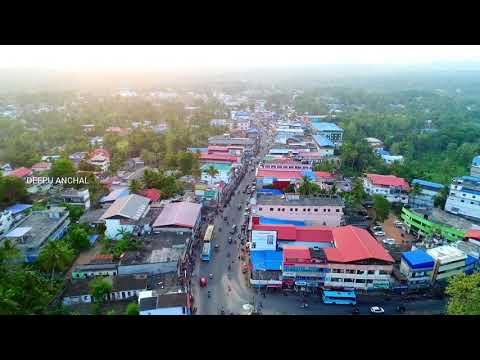