Anjarakandy is a gram panchayat in Kannur district of Kerala, India. Anjrakandy river is flowing through Anjarakandy. As of 2001 India census,[5] Anjarakandy had a population of 21,882. Males constitute 47% of the population and females 53%. Ancharakandy has an average literacy rate of 86%, higher than the national average of 59.5%; with 49% of the males and 51% of females literate. 10% of the population is under six years of age.
Source - Wikipedia [May 2021]

The village includes Anjarakandy Cinnamon Estate, established by the East India Company in 1767. The estate, reputed to be Asia's largest, and the associated processing plant are still operational. Visitors are permitted to view the process of preparing cinnamon spice and extraction of oil. The local king, Pazhassi Raja and the British East India Company waged war for control of the estate.

Lord Brown of east India Company started a system of keeping a record of land transactions done by him to open Anjarakandy Cinnamon estate triggered opening up of a new Department of Land Registration in British Government in Asia region, This Land Registrar's office is located at Anjarakandy in a 252-year-old building built in 1767. Anjarakandy is home to the Kannur medical college which is a super-speciality hospital and Anjarakandy Higher secondary school - One of the best government-aided high school in the state of Kerala.

The village includes Ancharakandy Cinnamon Estate, established by the East India Company in 1767. The estate, reputed to be Asia's largest, and associated processing plant are still operational and visitors can view the process of preparing cinnamon spice and extraction of oil. In 1803, the local king, Pazhassi Raja and the British Army waged war for control of the estate.Asia's first Land Registrar's office is located in a 252-year-old building built in 1767 by Lord Brown. The Kannur medical college, established in 2006, is equipped with a 500-bed super-speciality hospital. and Kannur dental college and super speciality hospital, Malabar institute of technology were established in 2010. 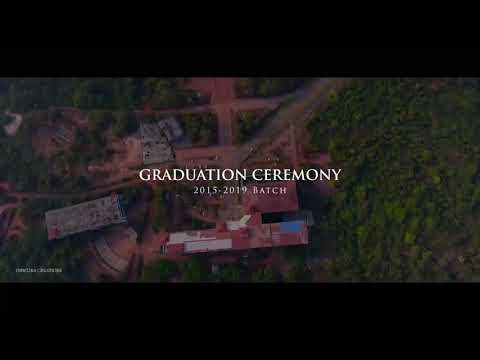 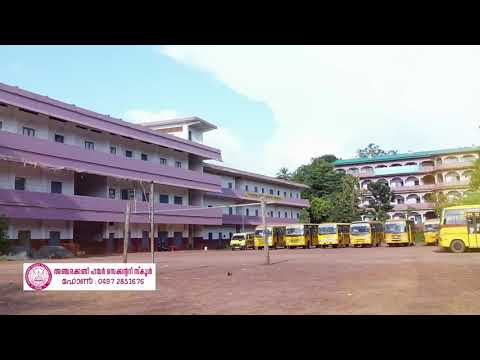