Alathur is a town and gram panchayat in the Palakkad District, state of Kerala, India.[1] It is the headquarters of the Alathur Taluk and is situated at the south west end of the district 24 km from the district headquarters at Palakkad. Alathur Taluk is predominantly rural and has an agricultural economy. It is located along the Coimbatore-Cochin national highway NH 47. Gayathripuzha, a tributary of Bharathapuzha, flows through Alathur.

Economy
The main occupation in this area is agriculture. Rubber is grown on hilly land and rice paddies are located on the plains. Coconut, Ginger, banana, pumpkin, bitter gourd and eggplant are also grown. There is very little industry in Alathur Taluk. Alathur town was once well known for its beedi cottage industry but production has declined due to anti-smoking efforts. Agarbatti is also produced by the cottage industry. Recently some industrial development such as steel smelting has arisen near Manjalur in Erimayur Panchayat. Historically there were a number of rice mills in the area but their numbers have declined. 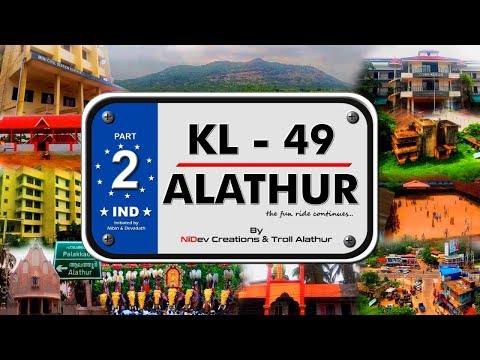 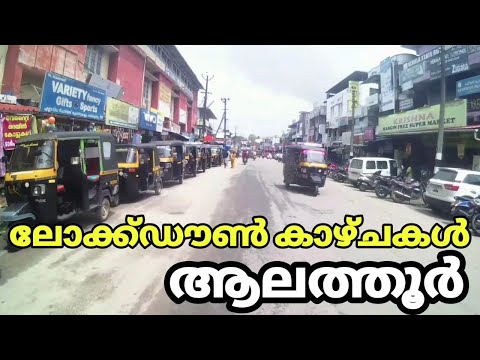 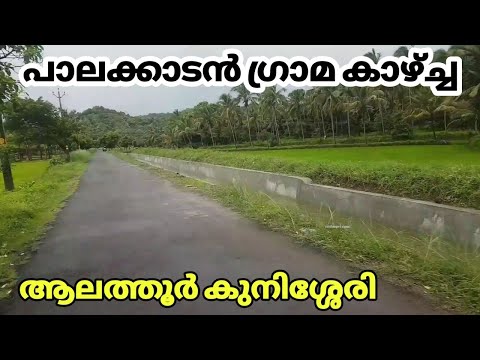 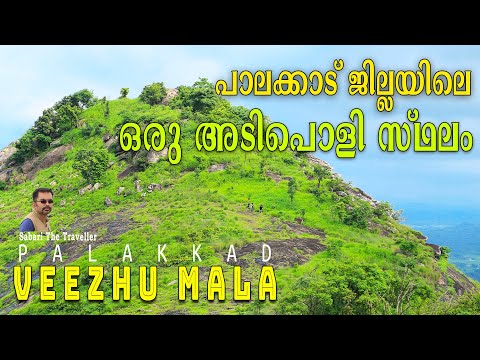