Annamanada is a village in a southern corner of Thrissur district in the Indian state of Kerala. It is situated 8 km from Mala and 10 km south of Chalakudy.The locals call Annamanada as "Annanta" and"Annamanta".
Source - Wikipedia [May 2021]

Originally this village was part of Adoor gramam in Cochin kingdom neighbouring to Travancore kingdom. (Some of the neighbouring villages still known as Mel-Adoor, Keez-Adoor etc.). During the nineteenth century there was a dispute between these kingdoms regarding the ownership of this gramam and the temple. The case gone to East India Company and their arbitrator made their judgement in favour of Cochin kingdom. Some meetings also conducted between Travancore and Cochin kings in this village. There was a court and police station located in this village during the kingdom region. At period of Cochin kingdom region in that court two judges from Muslim Community. One senior judge Kandarumadathil Mr. Ahammedhunni Mather and other Mr. Bava Kutty Mather. 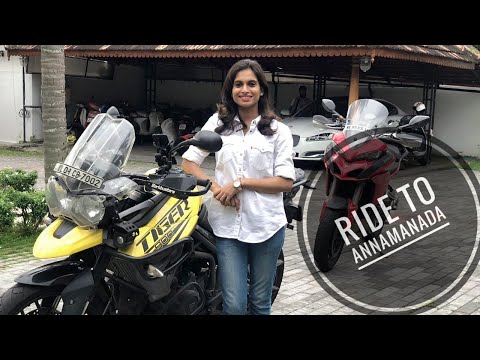 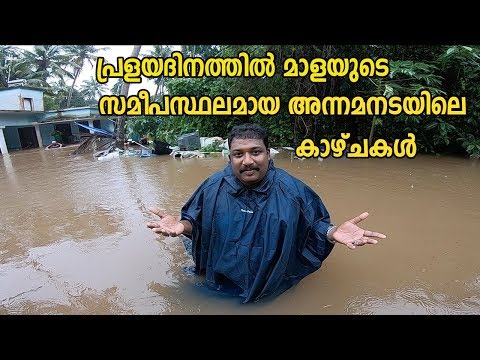