Anthikad is a village in Thrissur district in the state of Kerala, India. It is in Thrissur Thaluk, Nattika constituency and Anthikad Block. Manalur and Thanyam are the nearest panchayats. Anthikad is famous for toddy production and paddy fields. Anthikad won `Nelkathir' award for best paddy cultivation in kelara in 2008.[1] Anthikad is the headquarter for a major financial enterprise, the Peringottukara Namboothiri Yogashkema Sabha Credit & Investment Company Ltd. (PNY Sabha), which was formed in the year 1907. Headquarters of India's biggest gold loan company, Manapuram Finance Ltd. is also located here.
Source - Wikipedia [May 2021]

This village held an important position in shaping the political and the social perspectives of Kerala. The toddy tappers were organised by communists who were hiding from the police to avoid arrest for their role in freedom movement. Com. George Chadayanmuri, who working underground (evading arrest as per instruction of communist party) took pains to talk to the toddy tappers and bring them under the umbrella of a union.

K. Rajan is an Indian politician and leader of Communist party of India. He is a legislator from Ollur Assembly constituency. He is the Chief Whip of the first Pinarayi Vijayan Ministry of Kerala Legislative Assembly with Cabinet status and Currently he is serving as the Revenue Minister of Kerala in the Second Pinarayi Vijayan Ministry.  He is also a member of the Kerala State Executive Committee of Communist Party of India and national secretary of All India Youth Federation. 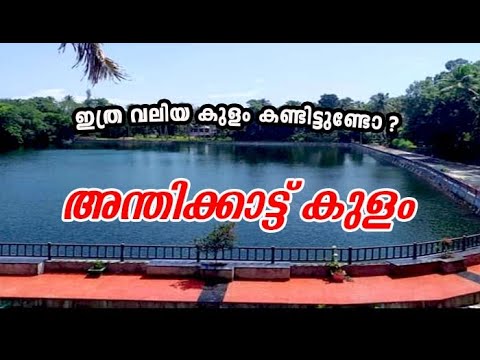 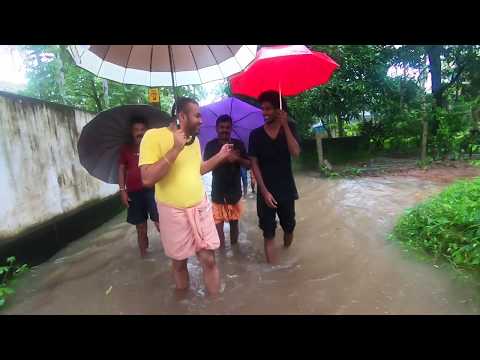