Anthoor is a municipality in the Kannur district of the North Malabar region in the Indian state of Kerala. Anthoor is located roughly 15 km from the Kannur City, and 7 km from Taliparamba town. Almost half of Anthoor's border is surrounded by two scenic rivers, the Valapattanam Puzha and the Kuttikkol Puzha. The backwaters at Vellikkeel Eco Tourism Park are a tourist spot. Anthoor shares borders with Taliparamba and Kurumathur to the north, Kalliasseri and Aroli to the south, Kannapuram to the west, and Mayyil, Kolachery, and Narath to the east. The name Anthoor means "large village." Due to its large size, the town was split into two villages, Anthoor and Morazha. The hill of Anthoor has been mentioned in many Theyyam folk songs and Thottam Pattu.

Anthoor was previously under Kolathiri rule. Later, Tipu Sultan adjoined this area as part of the Kingdom of Mysore. During British Raj, the kingdom was under Chirakkal Taluk of Malabar District in the Madras Presidency. After the formation of the Kerala State, this area was made a panchayat in the Cannanore District. Later, the Anthoor Panchayat was merged with the Taliparambu Municipality upon the latter's formation. Presently, Anthoor is an independent municipality of Kannur District of Kerala State. 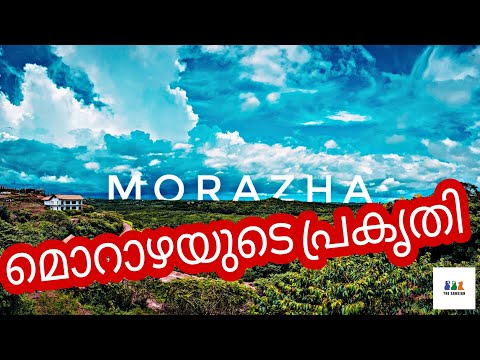