Agali is a small town in Palakkad district in the state of Kerala, India. It forms a part of the Agali gram panchayat. Agali is the nearest town for travelling to Silent Valley National Park. There are three Lodges and several resorts in Agali town catering to tourists coming to Silent Valley, as the town is only 16 kilometers from the Park. As of 2001 India census, Agali had a population of 20,142 with 10,099 males and 10,043 females.

There are 192 hamlets in Agali. The population of the valley is mostly Muduga, Irula and Kurumba tribal people with a small section of settlers from Tamil Nadu and Other Districts of Kerala.
Source - Wikipedia [Apr 2021]

Agali is 36 km from Mannarkkad in Kerala. The little town of Anakkatty on Tamil Nadu border is only 16 km from Agali. Buses from Coimbatore come to Agali through Anakkatty and the distance is 45 km. 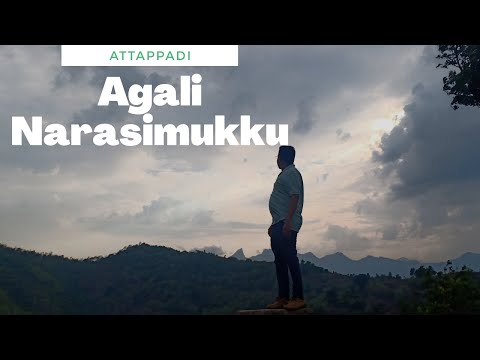 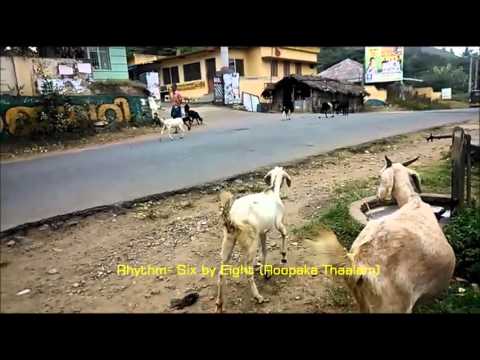 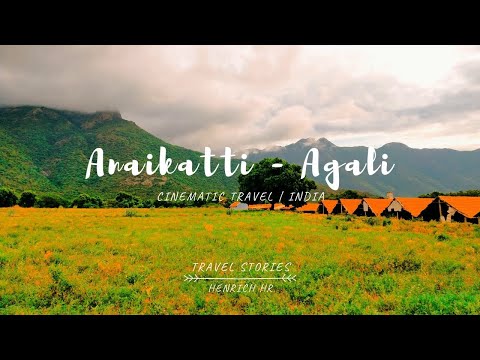 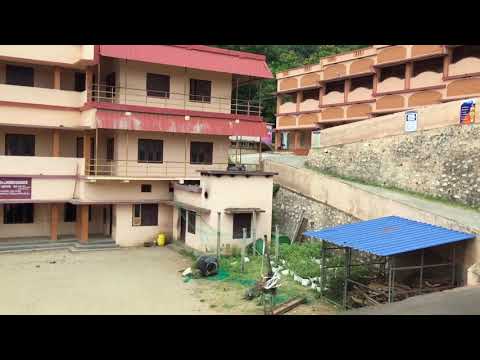