Angamaly is a municipality and the northernmost suburb of the city of Kochi in Kerala, India. Situated about 30 km (19 mi) north of the city centre, the area is the northern gateway to the commercial capital of Kerala and is an integral part of the Kochi metropolitan area. The town lies at the intersection of Main Central Road (MC Road) and National Highway 544. MC Road, which starts from Thiruvananthapuram ends at Angamaly at its intersection with NH 544.

Originally established as a panchayat in May 1952, Angamaly became a municipality in April 1978 and is also a Legislative Assembly constituency from 1965 in the Ernakulam district. The area is known for the Angamaly police firing in 1959, when police opened fire on protesters who had been demonstrating against Kerala's communist government. Angamaly is one of the ancient Christian centres of Kerala. There are eighteen and half "Sharries"[clarification needed] around Angamaly, and there is a history of Buddhist monks in the area.

Angamaly is well connected by all means of transport. Cochin International Airport is in the vicinity of Angamaly.

Angamaly railway station, where all major trains stop, serves as a major connectivity point for people from the eastern side of the district to the rest of the country. There is a proposed railway line from Angamaly to Sabarimala, which will connect the high-ranges with the low land. Progress toward completing the new line is slow as a result of various regional and political issues. National Highway 544 connecting Kanyakumari to Salem passes through Angamaly. The NH 17 which connects Kochi and Mumbai is 20 kilometers from Angamaly. Main Central Road (M.C. Road) connecting Central Kerala to Kerala capital serves as an important road connecting many towns in the eastern side of the state.

Although recorded history does not exist about the origins of Angamaly, legends and local folklore attribute the name Angamaly to the grounds where battles (Ankam in Malayalam language) were conducted at a myal (attributed as a plain ground). Hence a very old battle ground. Another legend is that the word Ankamaly is derived from Akamaly I.e.inland port area.

Several old coins and other artefacts found from the region tells this area was predominant with Buddhists and Jains in very old time. The 18 and a 1/2 viharas around Angamaly is a proof for this. Malayatoor, which is Christian devotional centre, is very near to Angamaly. It is said that St. Thomas, the Apostlate who was deputed to the region by Jesus Christ came via Angadikadavu in Angamaly using Manjali thodu to come from Kodungaloor port at AD 58. There are evidence for the churches in the locality built as early as AD 409 and AD 822.[citation needed] It was the headquarters of Mar Abraham, Assyrian-Chaldean Catholic Archbishop of Angamaly and Hind in the sixteenth century.

Kalady, the birthplace of Adi Sri Sankara is only 7 kilometers from here, it is there the Sanskrit University situates.

Historians records that a massive flood around the 16th century AD made the Angamaly river to change the course forced itself to flow through Aluva area. Now the river is called Chalakudy river and is the fifth longest river in Kerala. Meanwhile, the river in Angamaly became a lesser canal and there by got the name Manjaly thodu. 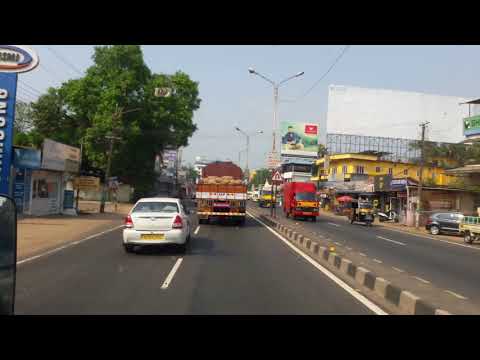 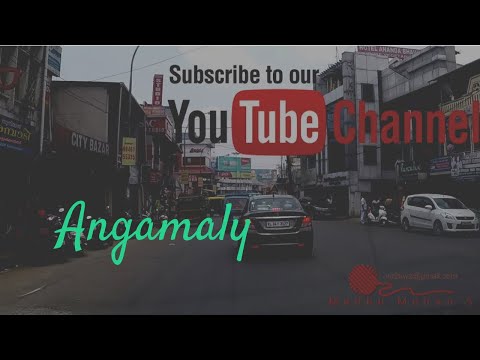 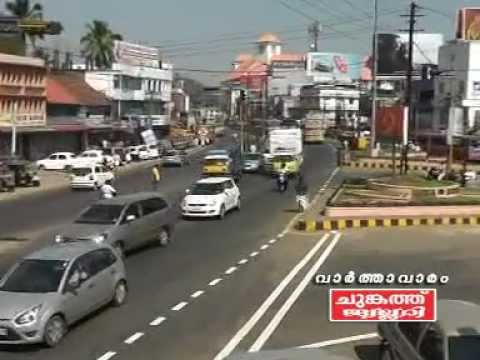