The name derives from ari, which means foe and kulam in the vernacular means pool. hence, arikkulam is a pool of enemies. As the name indicates, this place might have been drenched with human blood either in an internecine or religious feud.

Arikkulath Nambi, a vassal of Zamorin of calicut is said to have held sway over this area. Its history is shrouded in mystery. though attempts have been made to write the history of Arikkulam, nothing fruitful emerged from them. In this connection, a seminar was held at the Arikkulam panchayat office a year ago in which noted academics like Pavithran master and Dinesan of Naderi participated. Will Arikkulam give us a savant who will unravel its past.

There is also a derived fable that the village of Arikkulam was initially called as "Harikulam", "Hari" meaning Lord Vishnu and "kulam" meaning pool together meaning "Lord Vishnu's pool". This may be the reason why the village has a temple devoted the formerly mentioned lord "Areekkunnath Vishnu Temple". Another local temple of this area is the "Oravingal Bhagavathi temple".The village is also a wonderful location for ornithologists with the location of several Kavu around it. 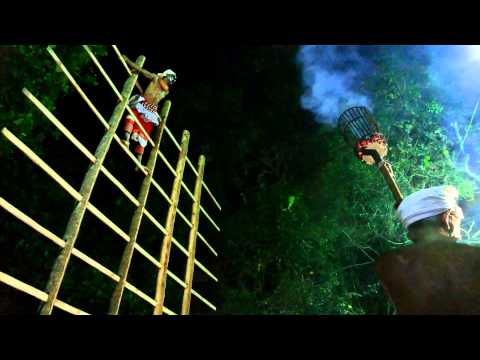 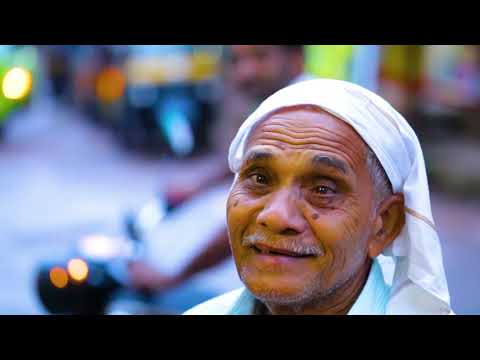