Angadipuram is a town and panchayat located 3 km west of Perinthalmanna, in Malappuram District of Kerala, southern India. It was the capital of the powerful medieval kingdom of Valluvanad. Angadipuram is also known for Angadipuram Laterite, a notified go-heritage monument.
Source - Wikipedia [May 2021]

Angadippuram is actually a temple town, as it is rich in the case of number of temples. Nearly 12 temples are there in the village. The Thirumandhankunnu Bhagawathy Temple was built by the erstwhile kings/rulers of Valluvanad. The goddess Bhagavathi at the temple is the family god (kuladaivam) of the Valluvokonathiris. This temple has gained prominence lately. The village is one of the biggest in the Malappuram district. It is filled with traditions and a flourishing tourism business. Apart from Thirumandhamkunnu Bhagavathy Temple, there is yet another important pilgrim centre in the village is the Tali temple which is also near the highway. The holy shrine in Puthanangadi is another place of solace to the masses which is 2 kilometers away from the town in Valanchery road.Angadippuram is now known as the temple town of Malabar. There are so many Hindu temples situated here including Sree Thirumanthamkunnu temple and Thali temple.

Angadipuram was the capital of Valluvanad. Valluvanad was an erstwhile princely state in the present state of Kerala, that extended from the Bharathappuzha river in the South to the Panthaloor Mala in the North. On the west, it was bounded by the Arabian Sea at Ponnani and on the east by the Attapadi Hills. 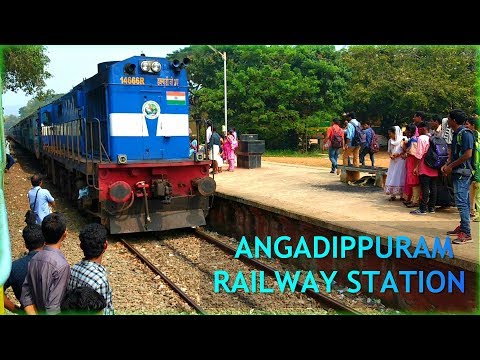 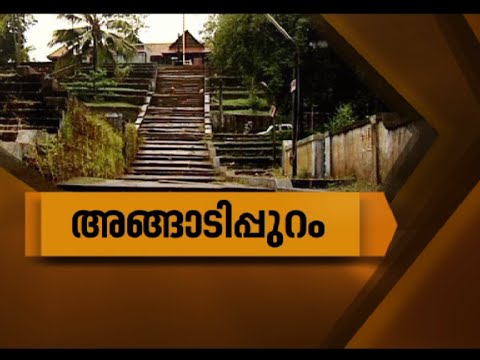