Aroor is a census town at the northern end of Alappuzha district and the southern end of the Ernakulam district in the state of Kerala, India. It is a seafood related industrial area of Alleppey district.

The name "Aroor" traces its origins to the phrase "Arayarude Oor", which means the place of Hindu fishermen, mainly the sub class Vaalarayar or Vaala, derived the name from their unique fishing equipment "Dragon Tailed" (Vaal in Malayalam) Net used in their legal fishery. It was later shortened as "Arayaroor" and subsequently to the present version.

Aroor provides the former Travancore and Cochin states with a history. In the pre-independence days, the coastal tip was known for its adventurous youngsters who would try to get goods past the vigilant customs (one state to another). Much later, in independent India, Aroor was famous for having elected K. R. Gowri Amma, the indomitable lady politician of Kerala, for a record of eight times, to the Kerala Legislative Assembly position.

Temples
Aroor Puthuvaranad Temple is a famous temple in Aroor. The idol of Kali is similar to the Kali idol of Dakshineswaram Kolkatha. The temple belongs to the Chirammel Kambakkaran Family, the landlords in Aroor. Hundreds of acres of land were surrendered during the time of land reforms.

Aroor Karthyayani Temple is another main temple in Aroor. The name "Aroor" is derived from this temple. It is on the National Highway. Arookutty road starts from the Aroor junction.

Aroor Vattakkeril Temple is the secular temple of Aroor. The Garuda Vahana Ezhunnalleth and Thadi Thullal are the main attractions in the festival.

Churches
St. Augustine's Church is a major attraction, on the highway in the heart of Aroor. The parish is also the part of Mundamveli Parish and separated in the early 1900s. The saint, originally from Africa, has been given an almost Aroorian identity, with countless stories of how he takes a walk around Aroor at night with his staff, visiting every neighbourhood, to keep the place safe. The current church, over 138 years old, was built on land donated by the Aelavanthara family. 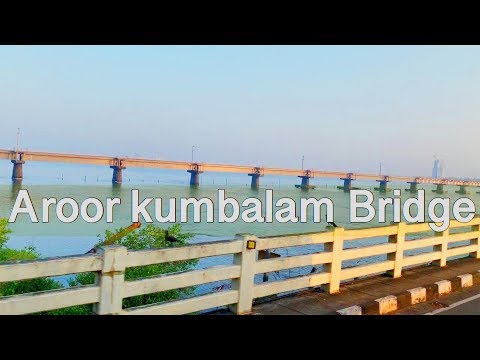 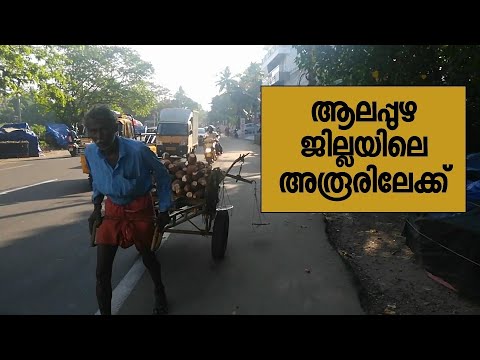