Anchuthengu ("Five Coconut Palms"), formerly known as Anjengo or Anjenga, is a coastal panchayath and town in the Thiruvananthapuram District of Kerala. It is situated 9km south-west of Varkala Town along Trivandrum - Varkala - Kollam coastal highway.

The town contains old Portuguese-style churches, a lighthouse, a 100-year-old convent and school, tombs of Dutch and British sailors and soldiers, and the remains of the Anchuthengu Fort. Kaikara village, the birthplace of the famous Malayalam poet Kumaran Asan, is located nearby. Temples in the area are Sree Bala Subrahmanya Swami Kshethram and Parambil Sree Bhadrakali Yogeeshwara Kshethram.
Source - Wikipedia [May 2021]

Anchuthengu is about 36 kilometers (22 mi) north of Thiruvananthapuram. The nearest airport is Trivandrum International Airport. Kadakkavur Railway Station is 2 kilometers (1.2 mi) away.

Anjengo is located in an oxbow at the mouth of Parvathy Puthanaar canal. Originally, it was an old Portuguese settlement between Kollam and Thiruvananthapuram, and near Varkala.

In 1694, the Queen of Attingal granted the British East India Company (EIC) the right to establish a factory and a fort at Anjengo, which became the Company's first trade settlement in Kerala. The Anjengo Fort was erected in 1694-8. Because of its location, it was an occasional port of call for East Indiamen. There they might leave or get news warning shipping of war in India or Europe.

In 1744 Anjengo was the birthplace of Eliza Draper who would become a muse and correspondent of Laurence Sterne. The fort played an important role in the Anglo-Mysore Wars of the 18th century but, by the 19th century, the fort was considered an unnecessary expense. The EIC abandoned it, and the factory, in 1813. In the 19th century, the town remained known for its excellent ropes (manufactured from the local palms) and also exported pepper, homespun cotton cloth, and drugs. Anchuthengu was a part of Malabar District during British Raj. 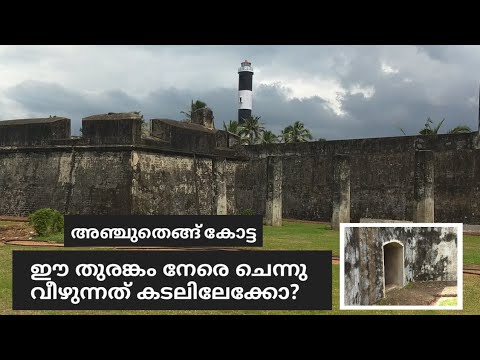 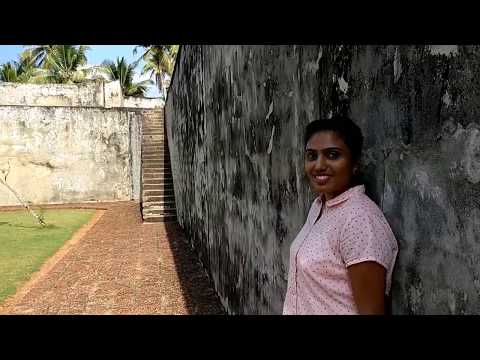 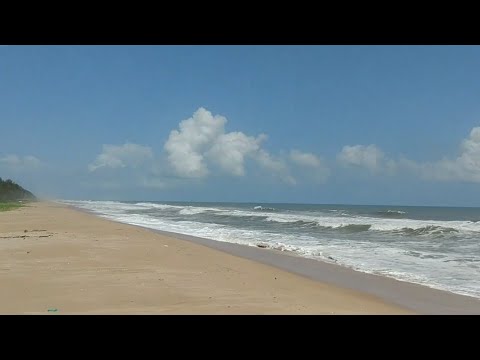