V.N. Vasavan (born in 1954) is an Indian politician and. Current minister of cooperation and registration and he is the District Committee Secretary of the Communist Party of India (Marxist) for Kottayam district. Vasavan is the member of the Kerala Legislature for the constituency of etumanoor.

Vasavan entered politics through student federation. Then he was district joint secretary of KSYF and DYFI. He became a member of the Communist Party of India (Marxist) in 1974, elected as a District Committee Member in 1991, as District Secretariat Member in 1997 and as Kottayam District Secretary in the district conference held at Ettumanoor on 18 January 2015.Vasavan is one of the State Committee members of CPIM Kerala. 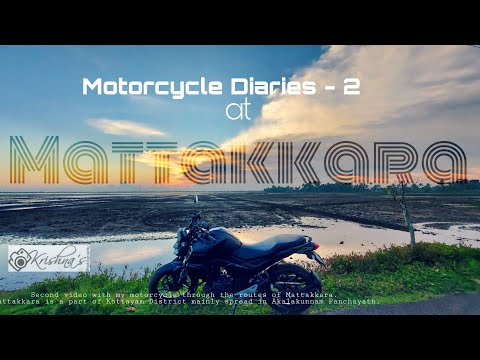