Alappad is a coastal village in the Kollam district of the Indian state Kerala. It is situated on a narrow strip of land sandwiched between the Arabian Sea and the TS Canal – the village is approximately 16 km long and its narrowest point is as thin as 33 meters. Connect to the mainland is by bridge as well as by country boat ferries, operated by the Panchayat and private parties. Until recently there was only one bridge at the southern point of the land strip, but after the 2004 tsunami, two other bridges have been constructed. The protests are taking place in the village against Unscientific sand mining by IREL.
Source - Wikipedia [May 2021] 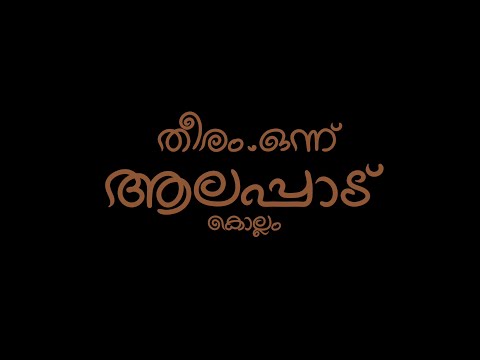