Aluva (also known by its former name Alwaye) is a municipality and a suburb of the city of Kochi in Kerala, India. It is a part of the Kochi Metropolitan area and is situated around 15 km (9.3 mi) from the city center on the banks of Periyar River. A major transportation hub, with easy access to all major forms of transportation, Aluva acts as a corridor which links the highland districts to the rest of the state. Cochin International Airport at Nedumbassery is 11.7 km from Aluva. Aluva is accessible through rail (Aluva Railway Station), air (Cochin International Airport), metro (Kochi Metro) along with major highways and roadlines.Aluva, home to the summer residency of the Travancore royal family – the Alwaye Palace - is also famous for the Sivarathri festival celebrated annually at the sandbanks of Periyar. The Advaita Ashrams in Aluva founded in 1913 by Sree Narayana Guru, one of India's greatest social reformers, adds to the cultural significance of the town. Today, whilst part of the Kochi urban agglomeration, Aluva is an autonomous municipality, its civic administration conducted by Aluva Municipal Council. The town also serves as the administrative centre of the Aluva taluk. Villages from Mukundapuram, Kanayannur, Kunathunad and North Paravur taluks were combined together to form Aluva Taluk in 1956.The headquarters of the District Police Chief of Ernakulam Rural Police District, Superintending engineer, PWD (Roads) and of the District Educational Officer, Aluva are also located there. It is the starting point of Kochi Metro rail, which began its operations in June 2017.The Metro station is at Bypass, Aluva.
Source - Wikipedia [Mar 2021]

Archaeologists have found evidence of settlements in Aluva as far back as 250 BC. The place used to be a continuous area of land spread across Kakkanad and Alangad; historians have recorded that it was so up to AD 1341. The town, by then thickly populated, became a holiday resort and a centre of commerce. Mangalappuzha, a branch of Periyar which bifurcates at Aluva was known to be the nerve centre of trade and commerce in this part of South India. Before Indian independence, Aluva was part of the Kingdom of Travancore and was the official summer residence of the royal family.

The etymology of the name of the town of Aluva has been the subject of speculation for centuries. One of the more accepted version relates to the story of Hindu god Shiva drinking the Kalakootam poison to save the world. It is said that Shiva with the poison 'Alam' in his mouth 'Vaa' was made into a deity which was then rested in a temple in Aluva. The Sivarathri festival for which the town is famous for is celebrated in the honour of Shiva. In the twentieth century, when there was a community of Jews in Cochin, some used to have holiday homes in Aluva on the banks of the River Periyar. It also has a name "gate way to east".

Culture
The culture scene of Aluva is rich with those who are native of this town and those who have been attracted to it mainly due its proximity to the great river Periyar.

Several popular Malayalam movie songs are dedicated to the river Periyar. Famous poets Changapuzha Krishna Pillai, G. Sankara Kurup and Balachandran Chullikkadu, and critic Kuttipuzha Krishnapilla, and novelist Subash Chandran are from Aluva and lived there. Though not from Aluva area, Vayalar Ramavarma and O.N.V Kurup wrote about Periyar and the town Aluva was an integral part of their paying homage to the most lively river of the state of Kerala, Periyar.The mimicry comedy revolution that dominated the cultural landscape of Kerala beginning 1980's originated in Aluva by stand-up comedians from that area, though they got larger audience and fans in Kochi and in Malayalam movies later which would make them cultural fixations of Kerala's pop culture. The movie star Dileep is from later part of that era. Several newspapers and magazines were published from Aluva during the print era. Continuing with that tradition the first online magazine and blogging platform was also started in Aluva by puzha.com, which continues to exist in the cyberspace. 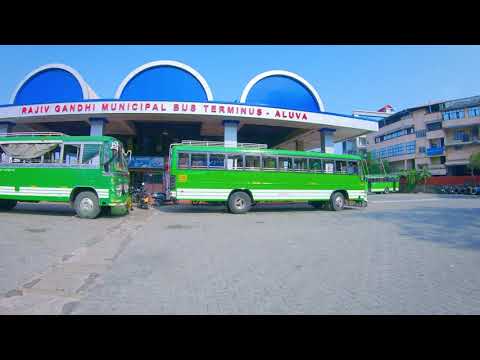 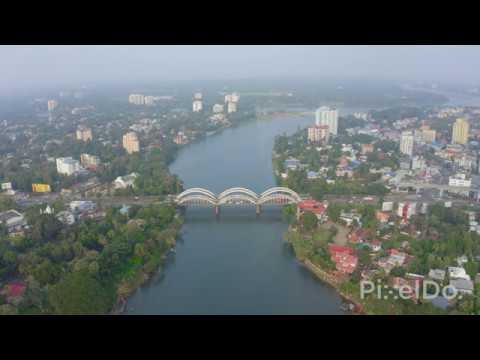 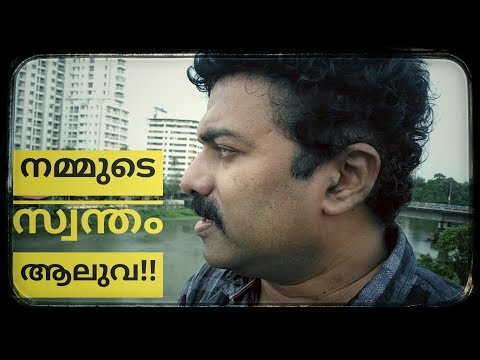