The fact that Abdurrahman Nagar Grama Panchayat hall is known by the name of the freedom fighter and brave patriot Mohammad Abdurrahman Sahib also calls for the political significance of the region. Even before independence, efforts were made to make people knowledgeable and cultured through education through recitation churches, writing churches and church dars. The bullock poot competition was the biggest festival of the village, as the vast majority of the people were associated with agriculture. Kolkali, loan, kicking, chess and dice were also popular pastimes in the early days. In many parts of the village before independence, the informal educational centres established by the then educational lyricists became formal educational institutions. The Popular Library and Reading Room is the first library established in Abdurrahman Nagar. The Iron Chola Bafakhi Memorial Library and Library, established in 1974, is still active. The Iron Chola Maple Arts And Jana Vidya Kendra are also functioning close to this library.

Shamsuul Ulama Qutubi Muhammad Mustard, the guru of many Muslim scholars in Kerala and the last word of the whole, was born in Thechepialam village in Abdurrahiman Nagar. Abdurrahiman, the mother of C.N. Ahmed Maulvi, a prominent Quran scholar, independent Islamic thinker and author of several books, is at the pond in Nagar. 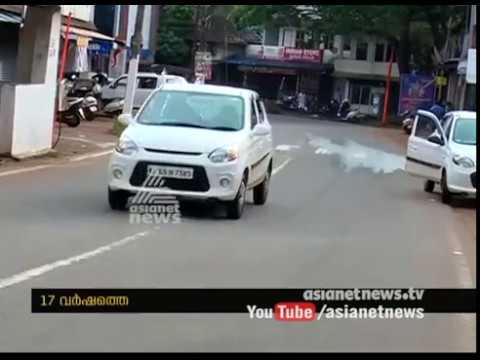