Ajanur (also written Ajanoor) is a grama panchayat and also a village of the same name in Kasargode district, Kerala state, India. It is the fifth largest town in Kasaragod district.
Ajanur is in fact a bureaucratic nicety. Some parts of Kanhangad town is put under an administrative unit called Ajanur Panchayath. The suburb continues to be part and parcel of Kanhangad town.

Ajanur is just north of Kanhangad, stretching for some 5 km along the Kanyakumari-Panavel Road, encompassing an area of some 28 km2. Total population was recorded as 42,467 in the 2001 Indian census, amounting to a population density of 1,526 per km2.
Source - Wikipedia [Apr 2021] 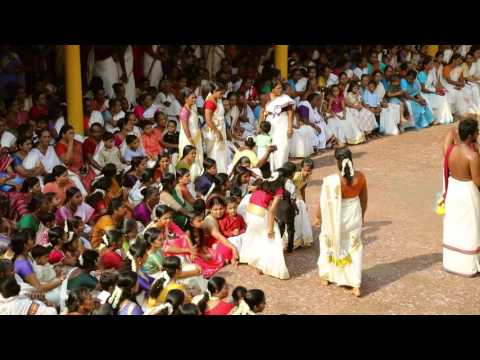 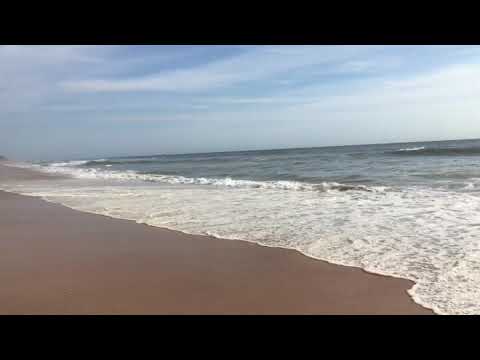